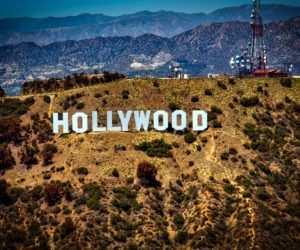 Late April the media brought the remarkable news that “Cannes film festival implements emergency phone numbers for sexual harassment”. The headlines were hard to miss, and especially film producer Harvey Weinstein had to endure a lot because of his sexual escapades, so to say.

Emergency phone numbers can be used for a number of reasons, like disasters, accidents, outings etc. However, a 0800 number for calling in ‘sexual intimidation’ is a new phenomenon and thus interesting to have a closer look at.

The French hotline that Cannes Film Festival implemented is meant to both combat and prevent sexual harassment, but if it does happen people can reach the hotline 24/7 and automated registration of the number of calls. This is important to measure the actual success.

Organisations that suspects the existence of sexual harassment or intimidation in their offices would do good to offer their staff a similar internal 0800 number which they can reach 24/7. Are you interested to know whether a 0800 emergency phone number can offer your organisation and its clients or customers the same feeling of safety and protection? Feel free to contact us for more information and take advantage of our special discount!

The future of telephony

Telephony has seen accelerated innovations the last 25 years, a development that was introduced with…

Business as usual amidst Coronavirus

Search
Copyright 2019 - All Rights Reserved
Back To Top
×