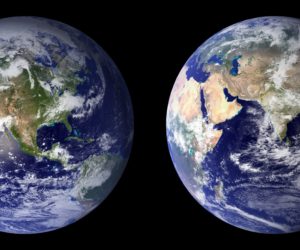 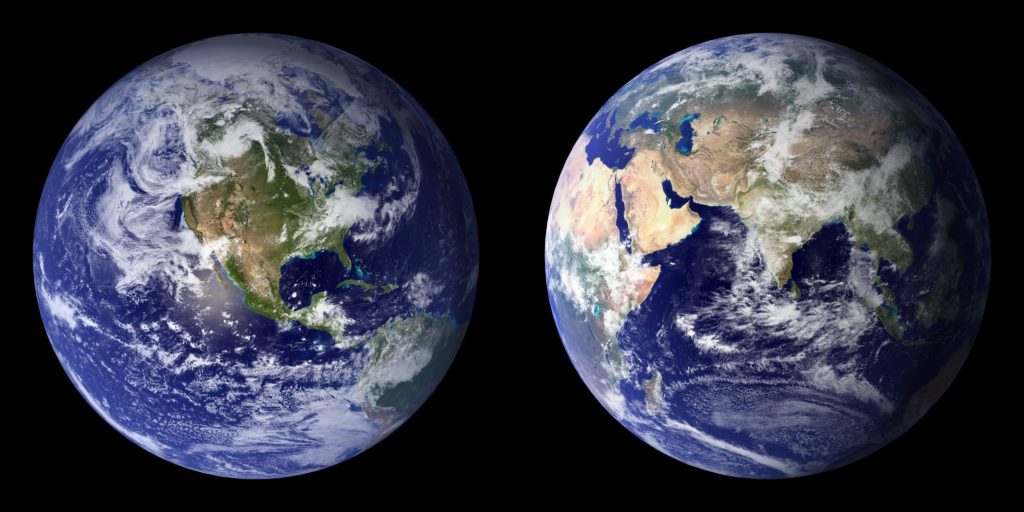 As we are slowly approaching the end of the first quarter of the millennium, society is becoming increasingly aware of the impact their lives have on the state of the environment. For decades, there has been talk about the effects of the use of fossil fuels on global warming and climate change. Still, every solution seems to be very big and out of reach for us to be able to make any significant change to reduce the effects of global warming.

What is climate change?

One of the most well-known spokesperson for the effects of climate change is the American politician Al Gore, who released his documentary film An Inconvenient Truth about global climate change in 2006. His film was widely acclaimed and evoked a comprehensive range of positive (and unfortunately negative) responses to the climate issue. Effectively, Gore helped bring to light the realities of what humans have done to our planet over time with regards to environmental pollution as a cause of climate change. Moreover, he offered ways that we, as an entire society, can make positive changes to slow down and potentially stop any further damage and reduce the consequences of global warming.

The causes of global warming

For many of us these things can seem out of reach for us to feel like we are making a difference, even if it’s something really small. Every one of us creates something called a carbon Footprint. The magazine TakePart gives a great definition of the carbon footprint as: “the amount of greenhouse gases—primarily carbon dioxide—released into the atmosphere by a particular human activity”. This means that everything we do, from the food we consume to our chosen means of travel, has some sort of effect on the amount of greenhouse gases that are dispersed into the world.

Look for example at the impact that human involvement has had on temperature changes. The Intergovernmental Panel on Climate Change (IPCC) is an international organisation founded in 1988 by the United Nations that looks at the facts and figures which directly and indirectly contribute to climate change and the socio-economic and environmental consequences of global warming.

In their most recent summary report for policy makers, they state that the drastic increase in greenhouse gas emissions since the pre-industrial era is extremely likely to be the cause of the unanticipated and dangerous changes in climate that we have been experiencing, especially in the last two decades such as the sea level rise.

In this Series on environmental sustainability, we aim to give you a more detailed and accessible understanding of the consequences of carbon emissions in industry and ways to reduce your carbon footprint. Furthermore, we hope to offer helpful tips on how to stop global warming by practicing corporate sustainability for example by making more educated decision about your business travel needs. We encourage you to cut down on your monthly business travel through making use of conference call services. In the next instalment of this series where we will break down the effects of air travel on carbon emissions.

In the meantime, do not hesitate to get in contact with us for a free quote for your next toll free virtual number for all of your business’ conference call needs.

How to Become a Sustainable Business Using Telephony

Series on Sustainability: In Our Wildest Dreams…

Imagine this. It's mid-21st century. Year 2047. Worldwide, annual carbon emissions have dropped in the…

From Planes back to Trains and Automobiles

In this instalment of the sustainability series, we thought it would be interesting to take…