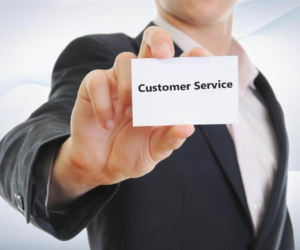 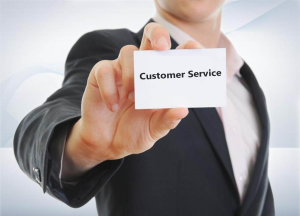 Most companies are familiar with service numbers, that have the prefixes 0800 and 0900. But the increasing popularity of the 088 company numbers in the Netherlands make a lot of entrepreneurs wonder if these numbers are a better option as compared to the traditional service numbers.

Even though the three-digit prefix implies otherwise, 088 numbers are non-geographical numbers. The consumer has gotten used to these phone numbers lately en recognizes them as domestic numbers. Using 088 numbers will give your organization a national appearance.

Choose from many numbers

088 numbers are not as popular as 0800/0900 numbers yet, but they rapidly gain popularity and are being  used more and more. Smart entrepreneurs hop on the bandwagon en profit from the many beautiful numbers series that are currently still available. You can even register a 088 name number.

Dialing a 088 number will never cost more than the local tariff, which keeps the costs for the caller clear and transparent. For you as a company it’s the opposite: a 0800 number is the most expensive because the calling costs are for you. With a 0900 number you can choose to charge the caller a lower rate or even make profit on call costs. A 088 number is ideal, since the callers pays part of the costs and you are only charged with a fixed low fee per minute.

The service numbers and 088 numbers are all virtual or non-geographical numbers, which means these have to be connected to existing phone numbers. You automatically direct callers to a certain department, or your mobile phone after business hours. It’s ideal for employees that work from home as well.

Are you considering using 088 numbers for your business? Or maybe you’re not convinced yet, and need some more  information? Give us a call on +800 00123456 or send us an email at info@teleforwarding.com!

Heads up! We have a new service! Looking for quick and easy teleconferencing options? Want…

Business as usual amidst coronavirus

Is your company ready for Brexit?

Brexit is the consequence of a 2016 referendum in the United Kingdom. We all remember the…