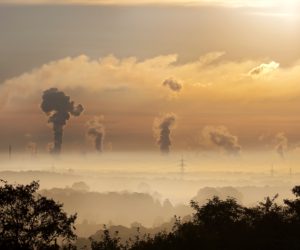 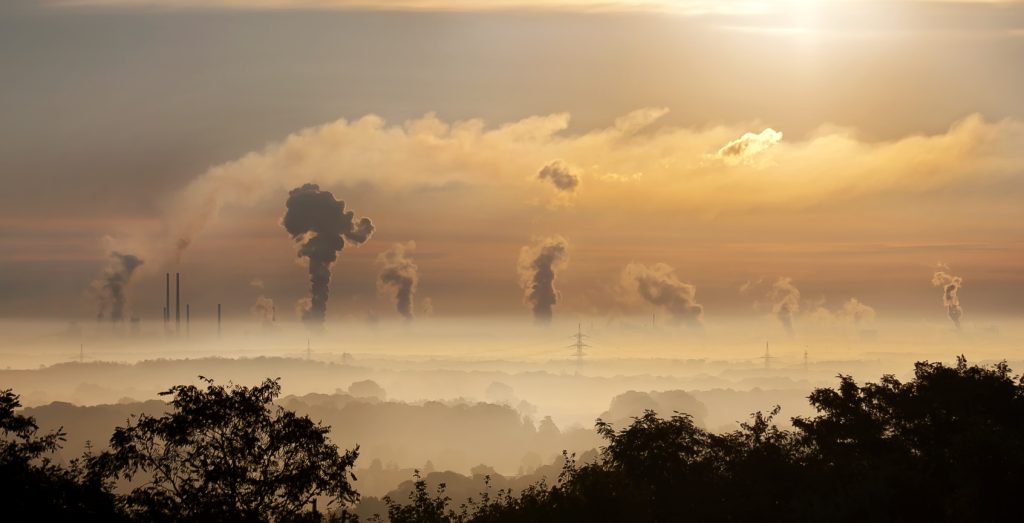 Worldwide, annual carbon emissions have dropped in the past 30 years from 410 ppm in 2018 to below 300 ppm. The lowest we’ve seen since the start of the Industrial Revolution.

Global warming has come to staggering stop, keeping us in the safe range of greenhouse gases predicted by scientists. Our glaciers have been given the opportunity to recover from years of melting. Permafrost in the North and South poles have not seen a change in more than 20 years.

The sea level rise as we have expected it at the beginning of the century did not occur. In turn, the whole of the Caribbean has survived and tourism to the islands has hit an all-time high. Underwater ecosystems in every one of our oceans, lakes, rivers, and streams are thriving, just as they should be. The Great Barrier Reef has not only recovered from extensive damage in the 20th century, but it has grown by nearly 30%!

What a dream that would be if none of the consequences of global warming were to happen. And did you know that it’s not so impossible for us to attain?

As a species we, humanity, have started to focus on repairing the damage and effects of climate change we’ve done to our precious Earth. We continue to strive for sustainability and ecological well-being, leaving greed and environmental pollution (as well as global warming and climate change) behind.

The United Nations have worked hard over the course of 21 years of global meetings to draft and sign a plan called Paris Climate Agreement. Officially, the Paris Agreement came into action in November 2016.

What is the Paris agreement?

There are a number of elements to this climate change agreement, the main one is for all the countries to work together and lower annual carbon emissions to pre-industrial days. The hope is that by doing this, we will be able to maintain climate change at 2 degrees (or less!) Celsius in the future.

Even more, the Paris Climate Agreement aims to have all those involved – over 190 countries – to work together towards a more sustainable strategy, and building the technology and infrastructure needed to maintain such sustainable practices. Europe agreed to reduce carbon dioxide emission by 40% until 2030, compared to 1990, and to become “climate neutral” by 2050.

Although the Paris agreement’s frame has been set up, the progress in reducing CO2-emission has to be continually checked and improved. Therefore, in December 2018, representatives from all countries came together for a climate change conference in Kattowice (Poland) to discuss which climate goals have been met so far.

Perhaps one of the most important aims is for climate change education, access to information, and getting the public involved in and aware of what we can be doing on a daily basis to help heal our Earth from further damage. It is so incredibly important for us to understand what it is each and every one of us can to do fight the causes of climate change to make positive change.

With that said, that dream we mentioned earlier? That dream may become obsolete due to decisions made by the current administration.

Unfortunately, on June 1, 2017, the President of the United States made a bold statement that his country would be pulling out of the Paris Climate Agreement. His reasoning? He believes the previous administration made a poor economic deal for America.

Luckily for the other 195 countries who have agreed to comply with the Paris Agreement, the United States’ potential rescinding from the deal will not cause a collapse of its framework. The lack of funding from the United States, however, will cause a wide funding gap in the plan which may make it difficult to keep up with the plan to prevent global warming.

However, not only the United States but also European countries pull out of their promises: Angela Merkel recently announced to miss the German climate targets of 2020 previously agreed on. France, too, was not able to meet their climate targets.

This lack of commitment seen in many countries may seriously threaten the success of the Paris Agreement, and in turn, the chances to prevent the consequences of global warming itself.

The change comes from us

It is us who consume, who travel, who need to heat and cool our homes, and so it is us who need to make intentional changes and search for global warming solutions. Overarching governmental bodies can have as many agreements and regulations to reduce greenhouse gas emissions in place as they want, but nothing will change if we don’t.

Why wait for the government and institutions to make agreements and decisions about legislation that directly affects our lives? Why not work towards bettering the world, one small bit at a time? We know how to stop global warming and how to reduce your carbon footprint, why not start ourselves?

The Paris Agreement wants to heighten taxation on carbon emissions. But what if, instead, we offered benefits to those of us who make concessions in our day to day life in favor of environmental protection? What if city governments implemented a City Pass that you could use whenever you shop locally. With the pass, you could save up points (like an AirMiles card!) and at the end of the year you could submit your points to get some sort of reward. That reward might look like savings on city taxes for the coming year. Or maybe even an extra rebate on your income tax return.

Imagine how motivated this would get people to stay local instead of expending their energy on going long distances, both physical and carbon-fueled! Is this of of the climate change solutions? Who knows! But what’s important is that we start to think about these possibilities, to benefit us in the near and distant future!

How to Become a Sustainable Business Using Telephony

From Planes back to Trains and Automobiles

In this instalment of the sustainability series, we thought it would be interesting to take…

The Costs of Air Travel

In this instalment of our Series on Sustainability, we will talk about the extent to…